Five Completely Different Landscapes to Travel to in Australia 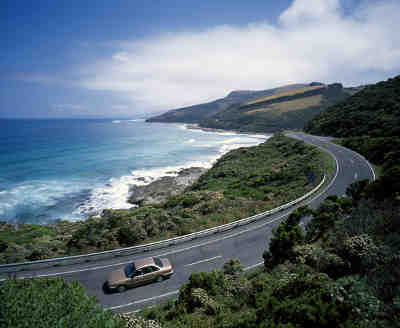 Five Completely Different Landscapes to Travel to in Australia

Whatever the natural experience you seek, you’ll find it somewhere in Australia. Here are some wildly contrasting options:

Australia’s top metropolises are regularly listed in the ‘world’s most liveable cities’ charts. Sydney rates itself as a true top world destination with its iconic bridge and harbour, instantly recognised anywhere. Or take in the sights, sounds â and mouthwatering smells â of Melbourne with its unique and endless variety of cosmopolitan places to eat.

Or Brisbane in Queensland, the whole city hugging the big brown Brisbane river, best seen from a Citycat catamaran ferry. Or, right across the country, take in the sights of brash and stylish Perth, with its skyscrapers reminiscent of the US. 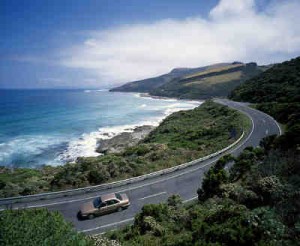 There’s so much to choose from. With a coastline of more than 35,000km, Australia offers the full range of seascapes from trendy white-sand beach resorts to windswept wilderness. Try the World Heritage site that is the Great Barrier Reef, or the unspoiled islands and rainforest national parks.

Take a 4wd drive across Fraser Island, the worldâs largest sand island, or see manta rays and turtles at Bundaberg. Marvel at the endangered rocks of the Twelve Apostles as you drive the Great Ocean Road in Victoria, or for something even more exotic, you could take a camel ride along the empty sands near Western Australia’s Broome. 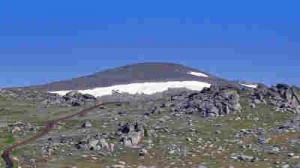 Australia is mainly flat, with an average altitude of just 330 metres â probably the lowest of any continent. However, there are mountains, the highest of them Mount Kosciuszko, the peak of the Snowy Mountains, at 2,230m (highest on the mainland; actually, Mawson Peak on Heard Island, an Australian territory in the Southern Ocean near Antarctica, is taller at some 2,745m). It dominates the lovely Kosciuszko national park, a UNESCO Biosphere Reserve featuring a breathtaking array of alpine flora and fauna found nowhere else.

It’s a breeze to climb, with a relaxed main trail to the summit of just nine kilometres, crowded with hikers all summer. An estimated 100,000 people climb to the top of Australia every year.

There’s a big difference between the seaside and being beside a serene freshwater lake. Australia has a few large lakes, of which the biggest is in South Australia â Lake Gairdner is almost 11,000 sq km and offers magnificent scenery and vacation accommodation. There’s all the fresh air and water-sports action you could possibly want, too.

Australia is wild, and nowhere more so than in its tropical rainforests, which teem with wildlife â some of very, very dangerous. Trekking, or 4WD-ing, through the rainforest can be an unforgettable experience as long as you take it carefully and make sure you stock up on provisions â because you can get stuck. Take plenty of time and soak up the experience.